Alliance Cincinnati is home to over 60 boys and girls teams – from our young future stars to our National/State Champion-level competitors. Alliance Cincinnati has a program appropriate for your child no matter what their skill or competitive level.

At Alliance Cincinnati SC, we subscribe to a simple philosophy – to develop soccer players at all levels. We help players reach their full potential without compromising one sport for another. Move up at your own pace along the journey from a Recreational player to a player in one of our Competitive programs. Everyone at Alliance will support this journey in an effort to best enable players to progress throughout their time with the club.

We design our own programs, including indoor winter training, functional (position-specific) training, and turf training in early Spring.

All teams at Alliance Cincinnati are led and trained by our professional staff. Each age group and gender typically has between 3-5 teams. The top two teams (Gold and Blue) are for the most technically advanced and competitive players. Players on these teams typically compete in higher level leagues like MRL, TPL, and the Ohio South State League (as age appropriate) as well as attending higher level tournaments and participating in State Cup or President’s Cup. The next level of teams (Black, White, Silver) also offer competition player development environment — such as Buckeye, Cardinal Premier, and Greater Cincinnati Soccer League, while attending tournaments that offer appropriate competition. 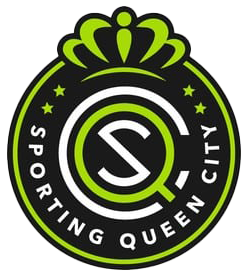 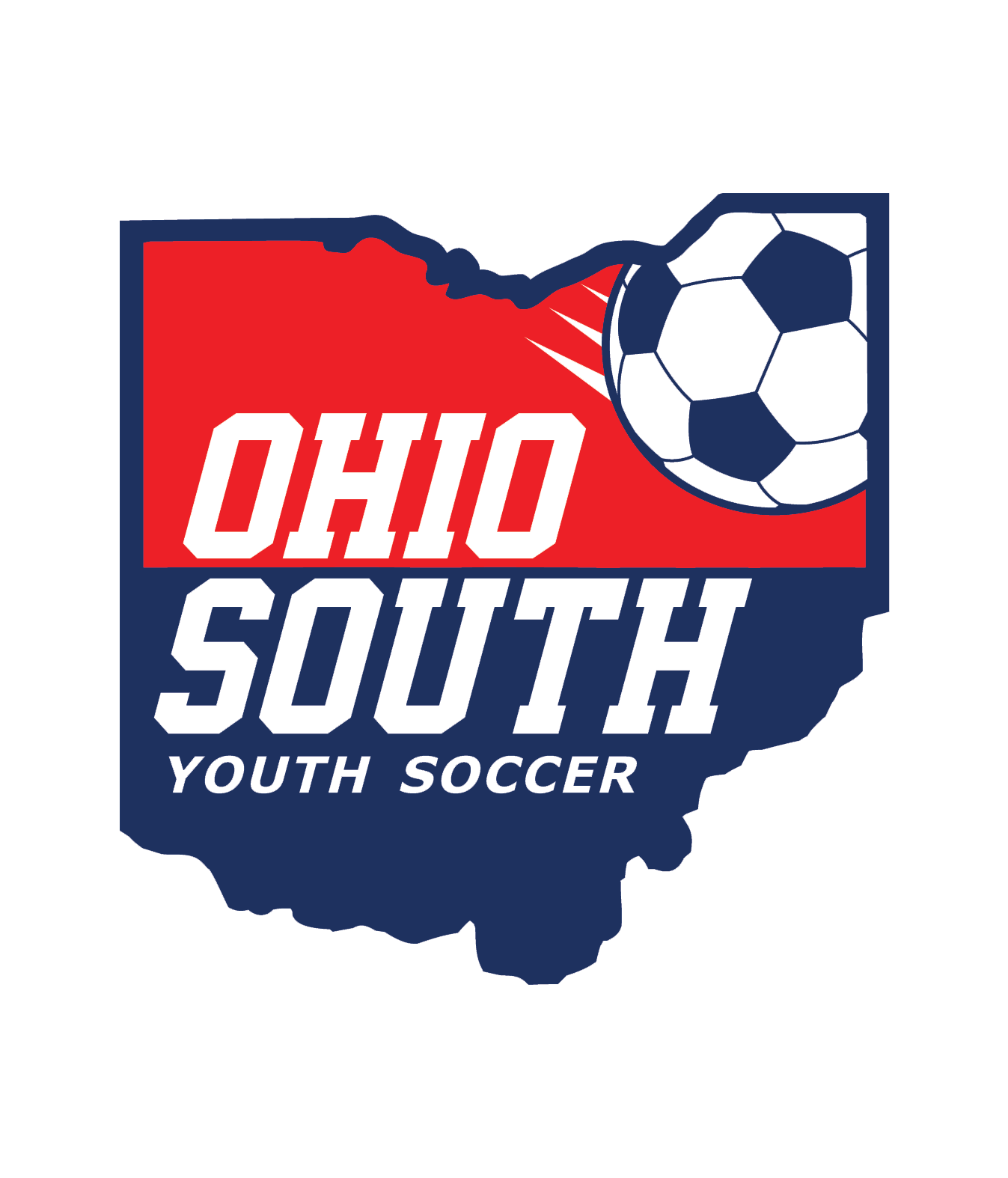 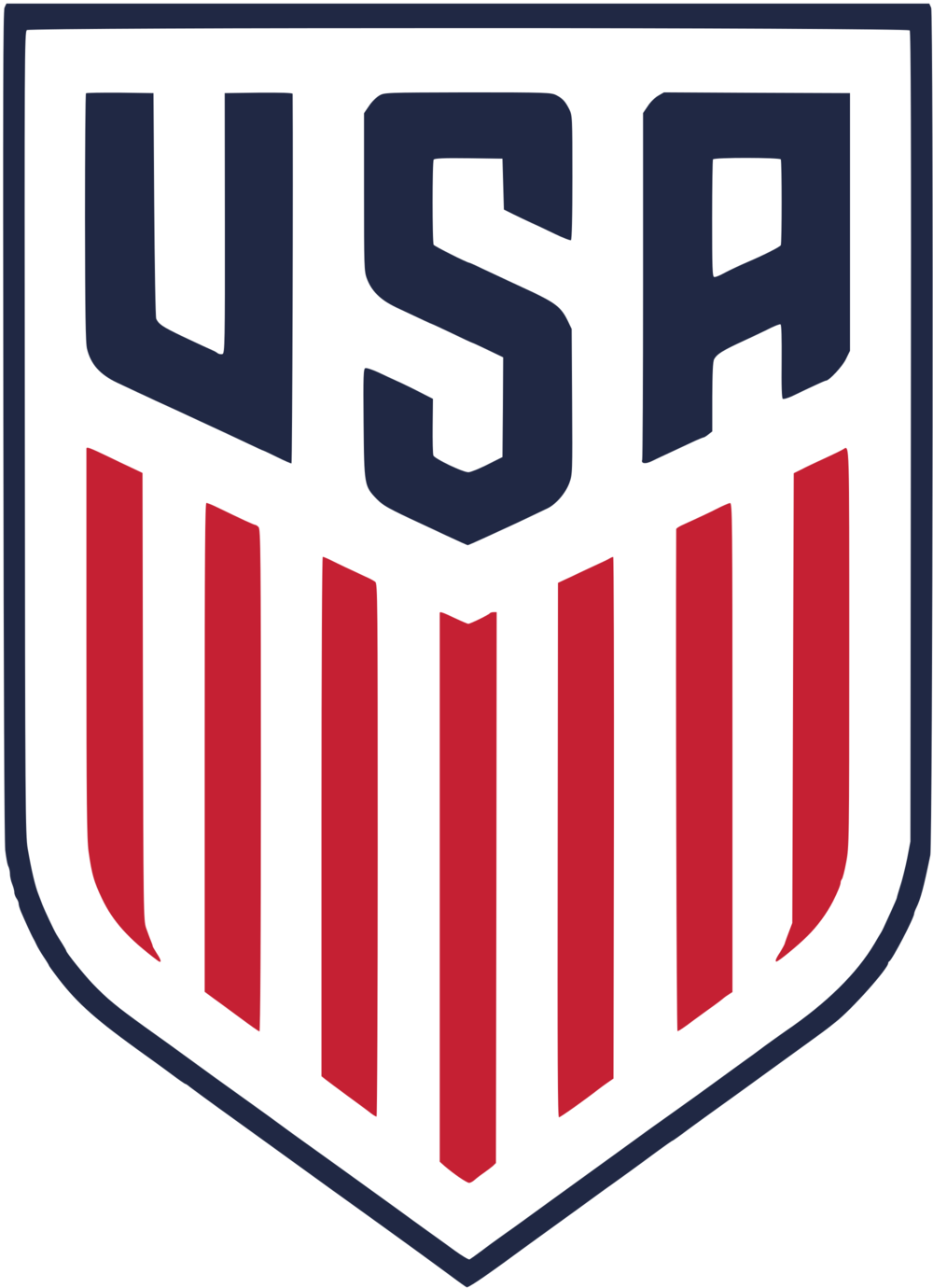