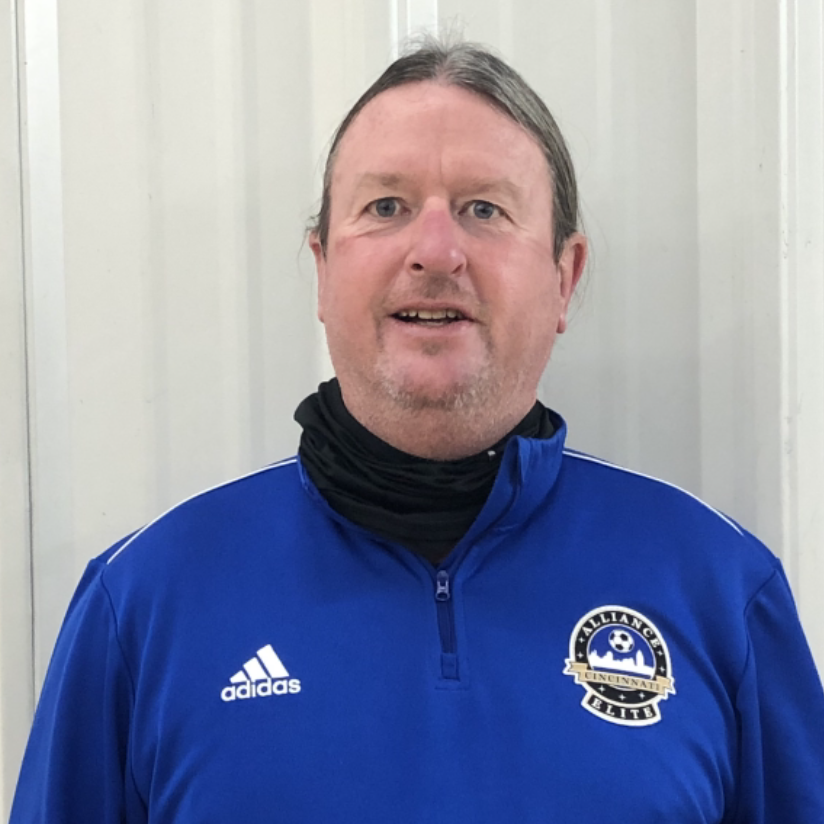 Boys Varsity Soccer Head Coach at Cincinnati Country Day School, entering his 29th season in 2020, CCDS career record 319-154-56. He has coached High School soccer for a total of 34 years, including two years as Assistant Coach at CCDS and three years at Turpin High School, where he was part of a staff on teams that won 2 State Championships and a State Runner Up.

University of Dayton BA; University of Cincinnati College of Law (Juris Doctorate); Who’s Who in American Colleges and Universities. 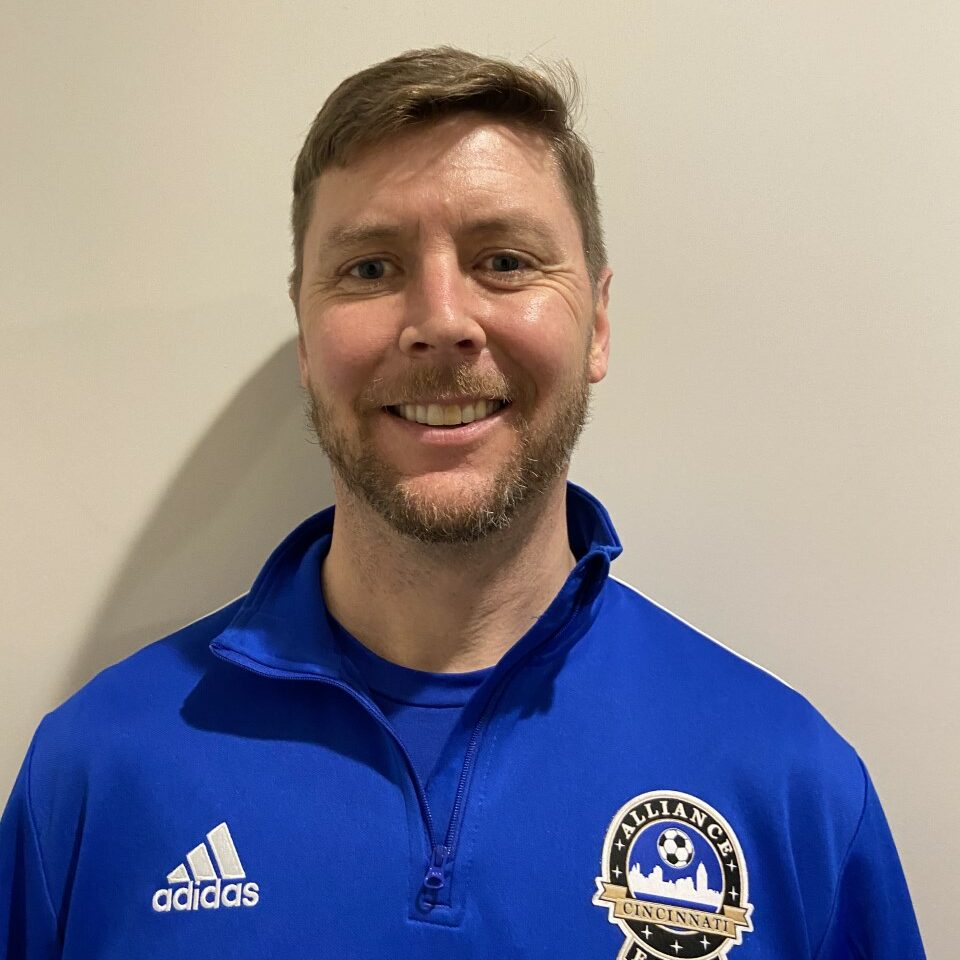 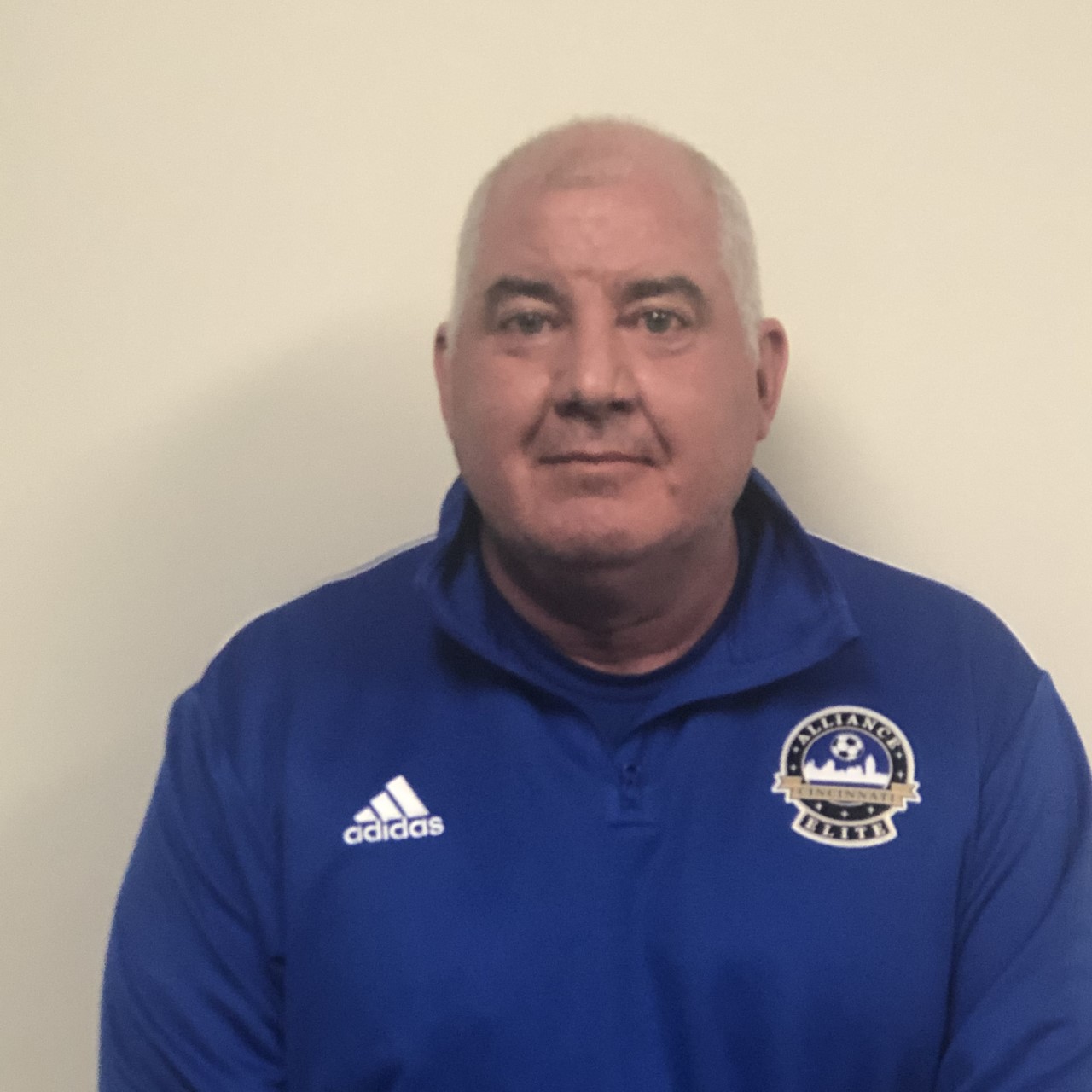 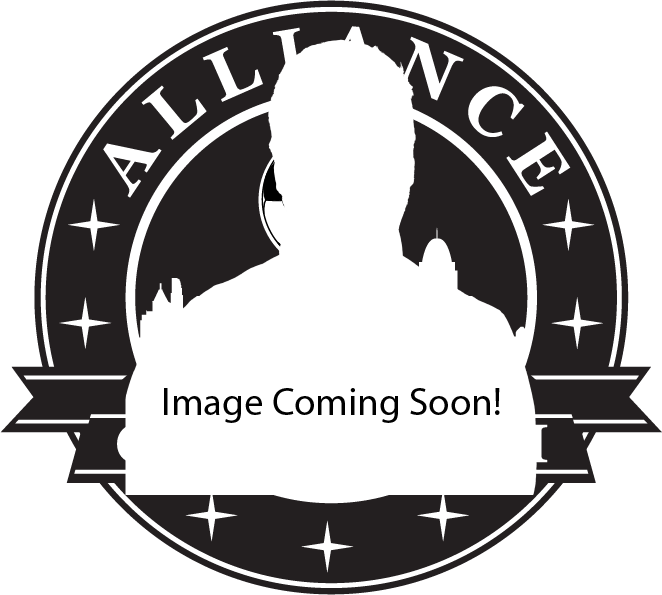 Interested in joining our coaching staff? Visit our Join Staff page for more into and to submit an application! 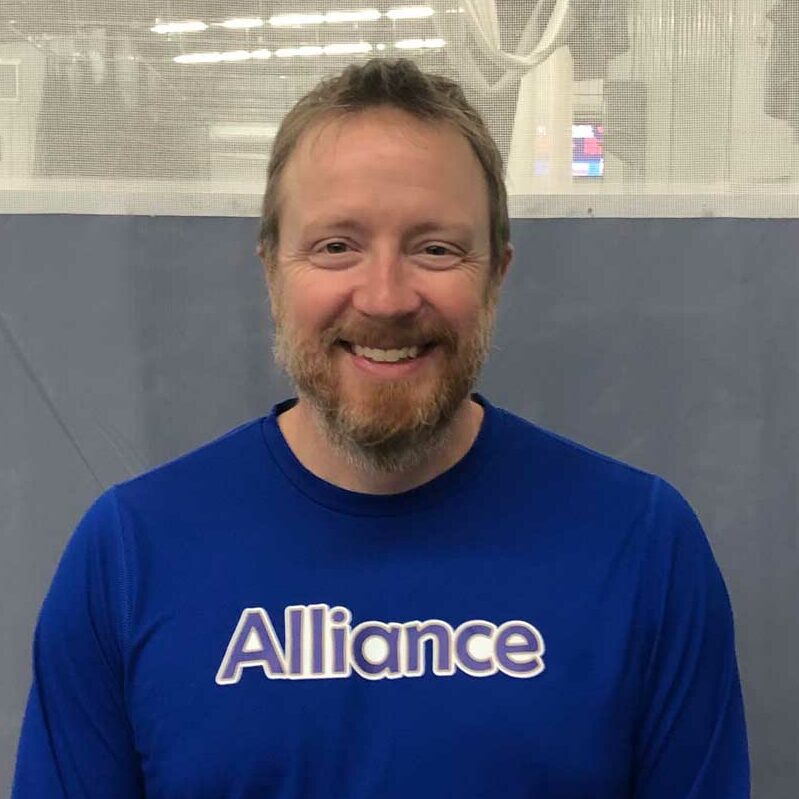 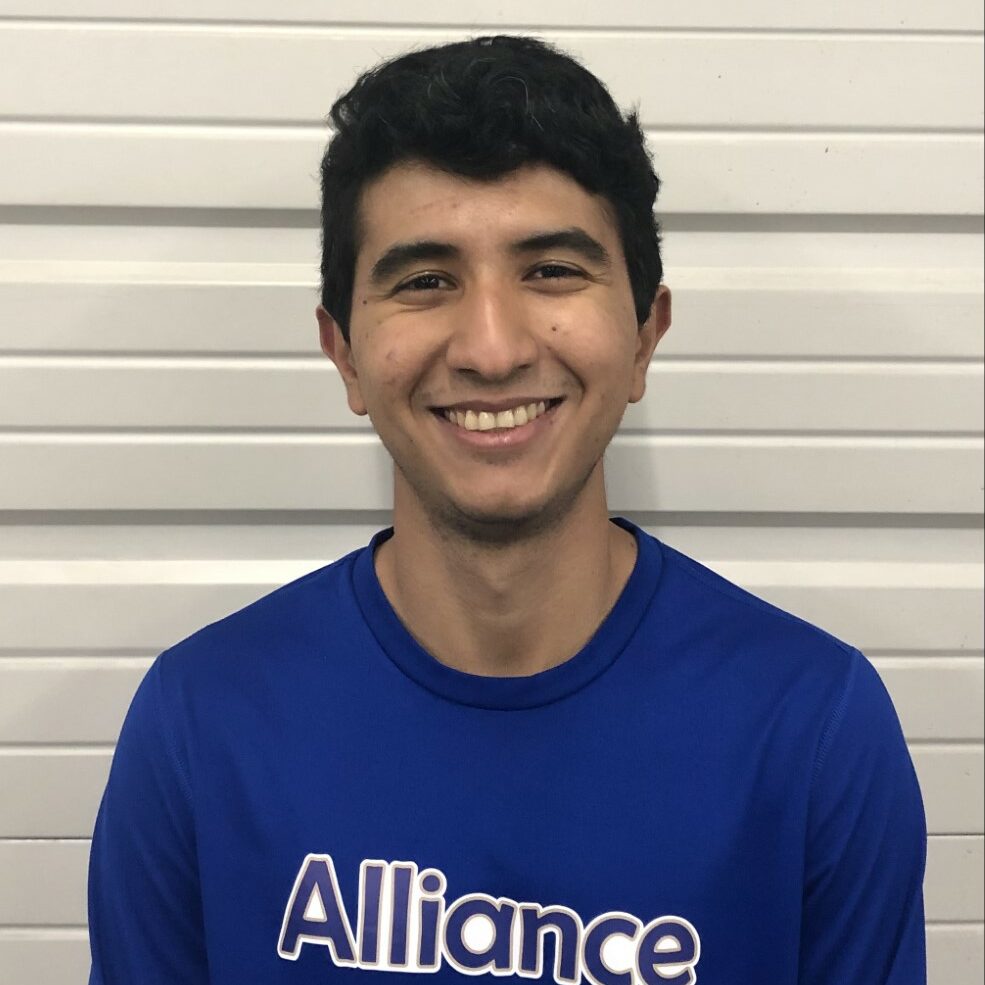 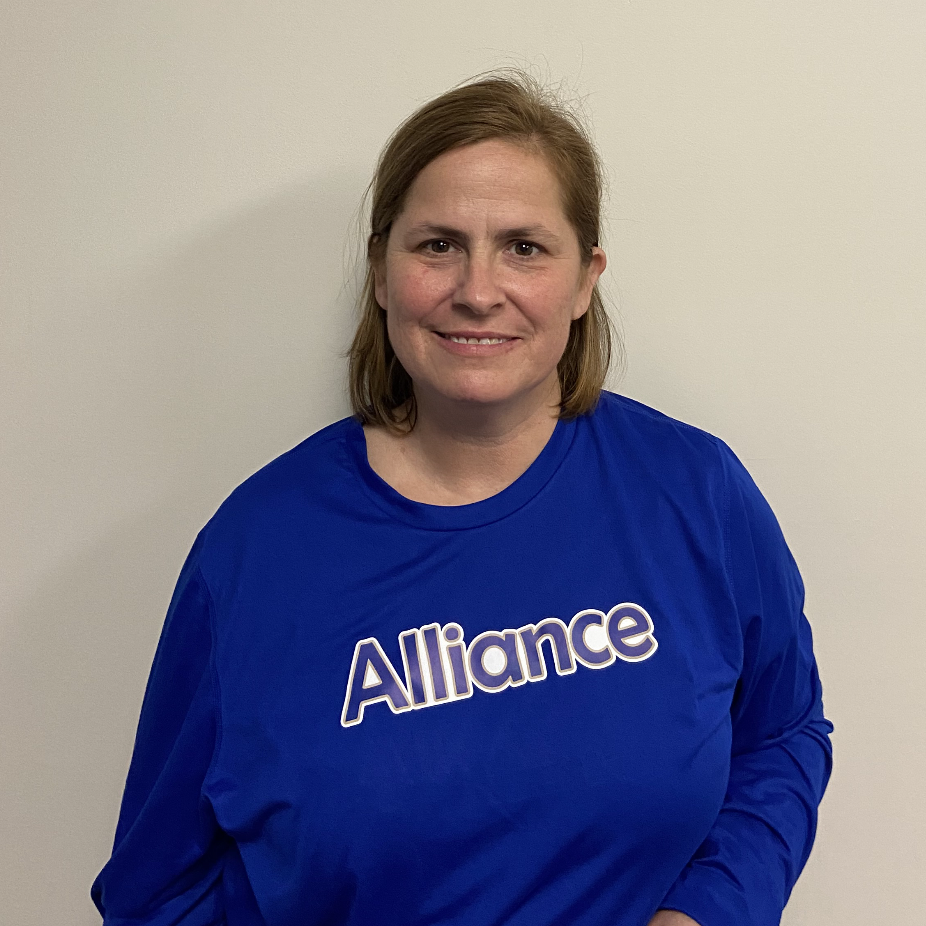 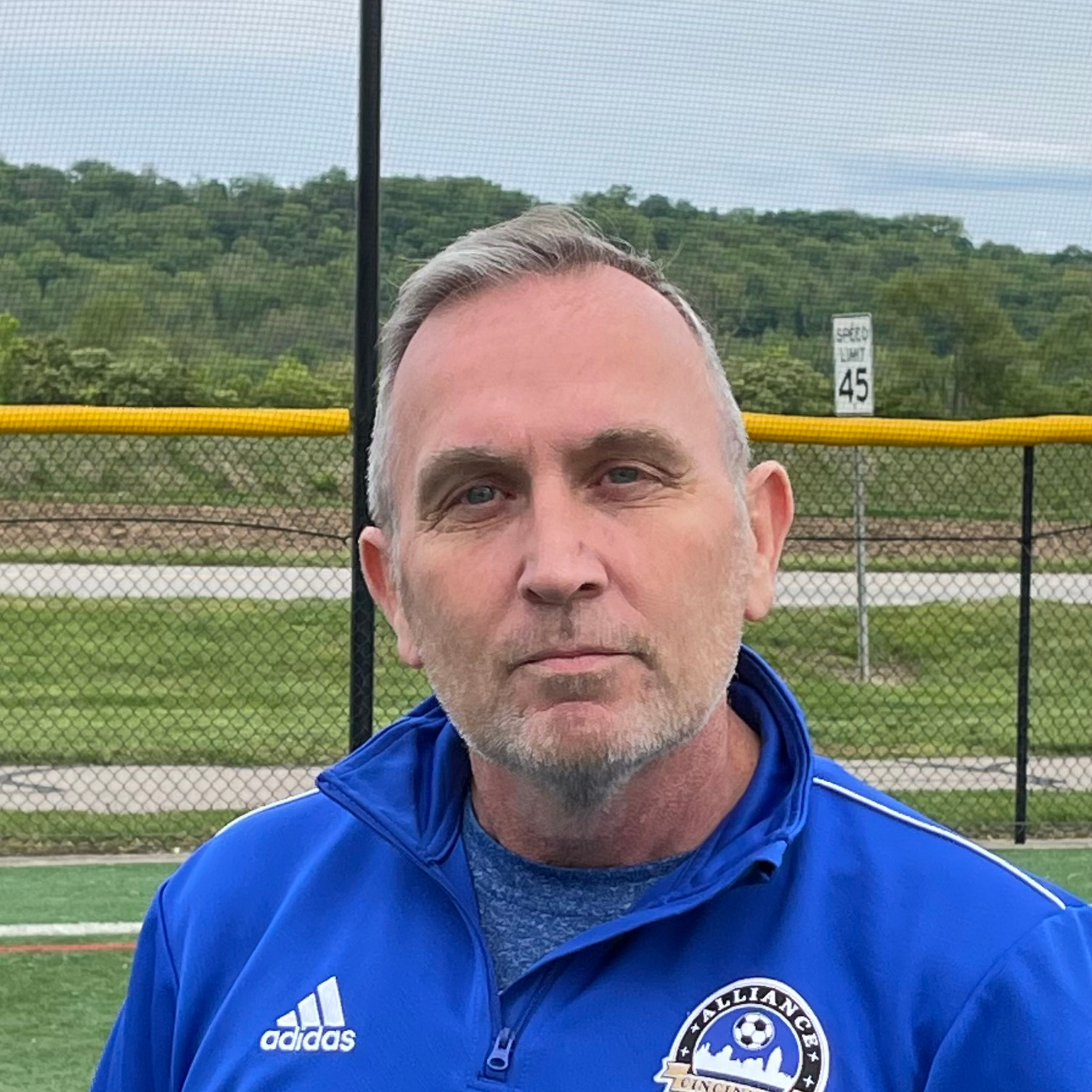 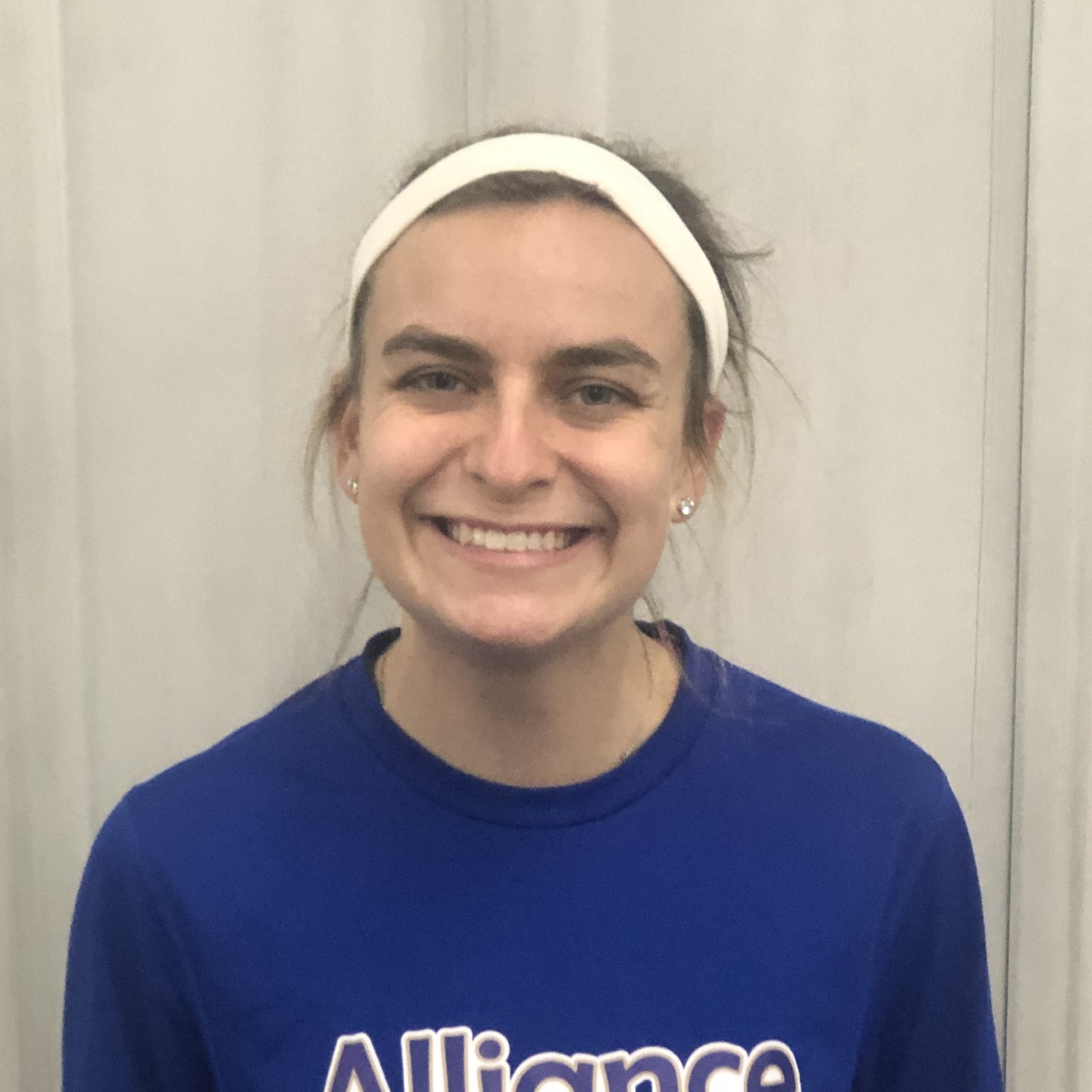 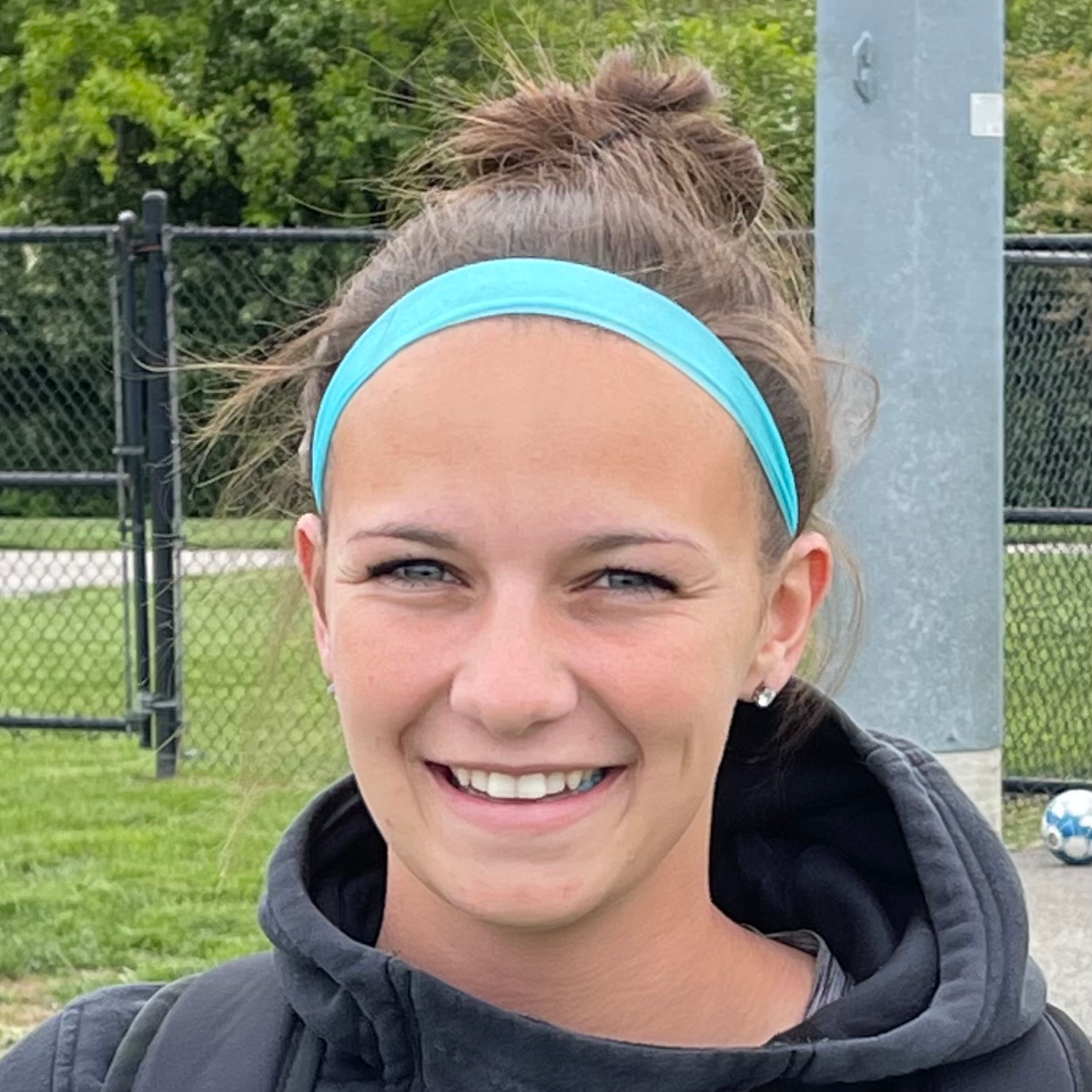 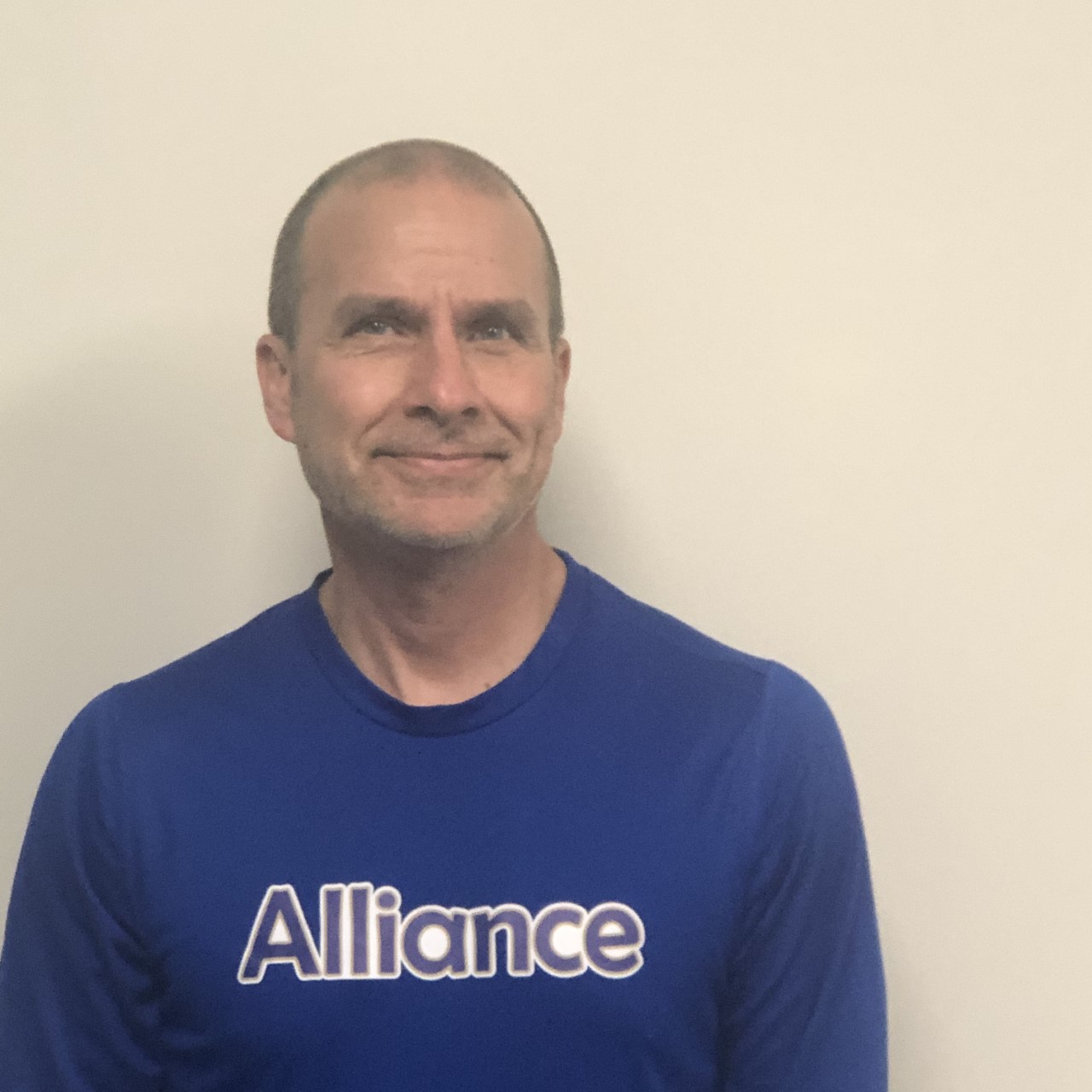 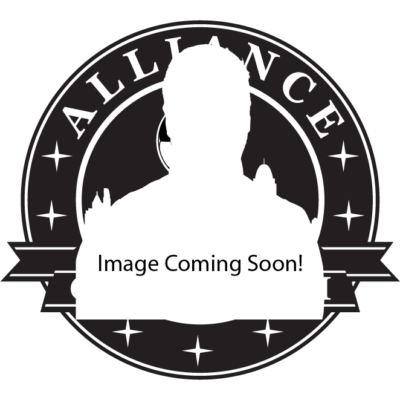